Over the last 5 years we have performed at many live public venues. We have created 2 shows of our own and performed at Manchester Day Parade, Didsbury Festival and Frog in the Park Festival. 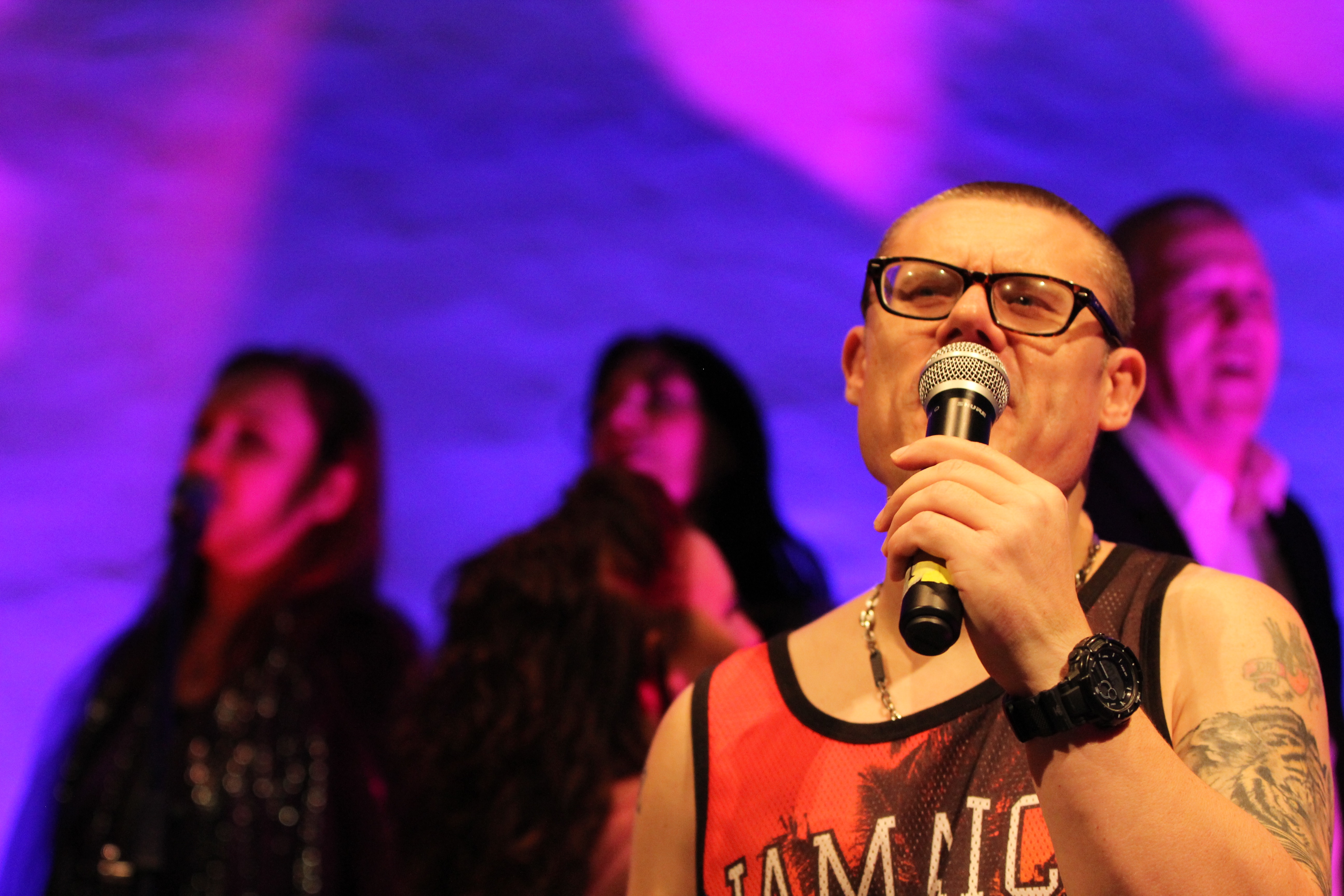 We perform live at our own shows… 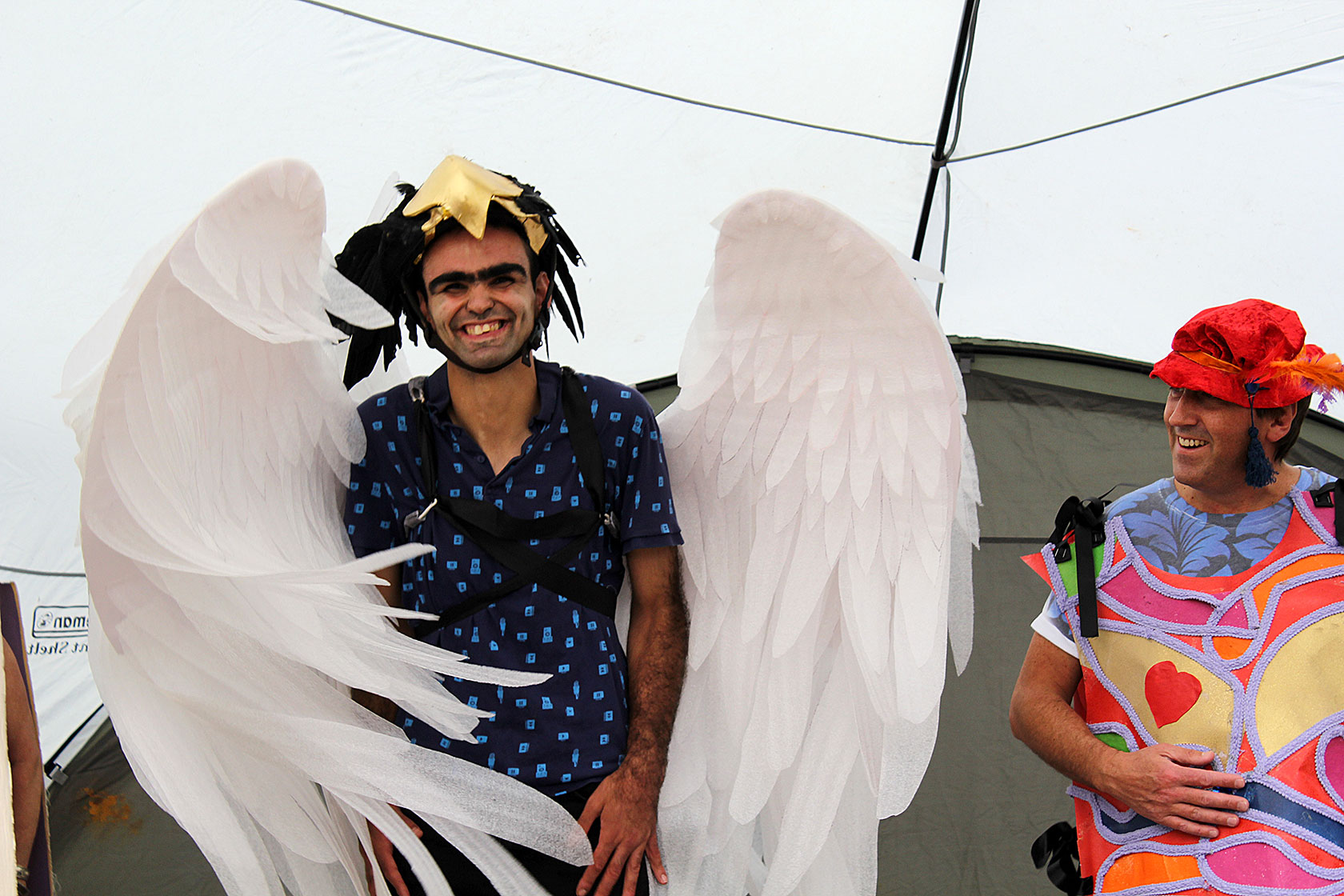 create our own annual festival… 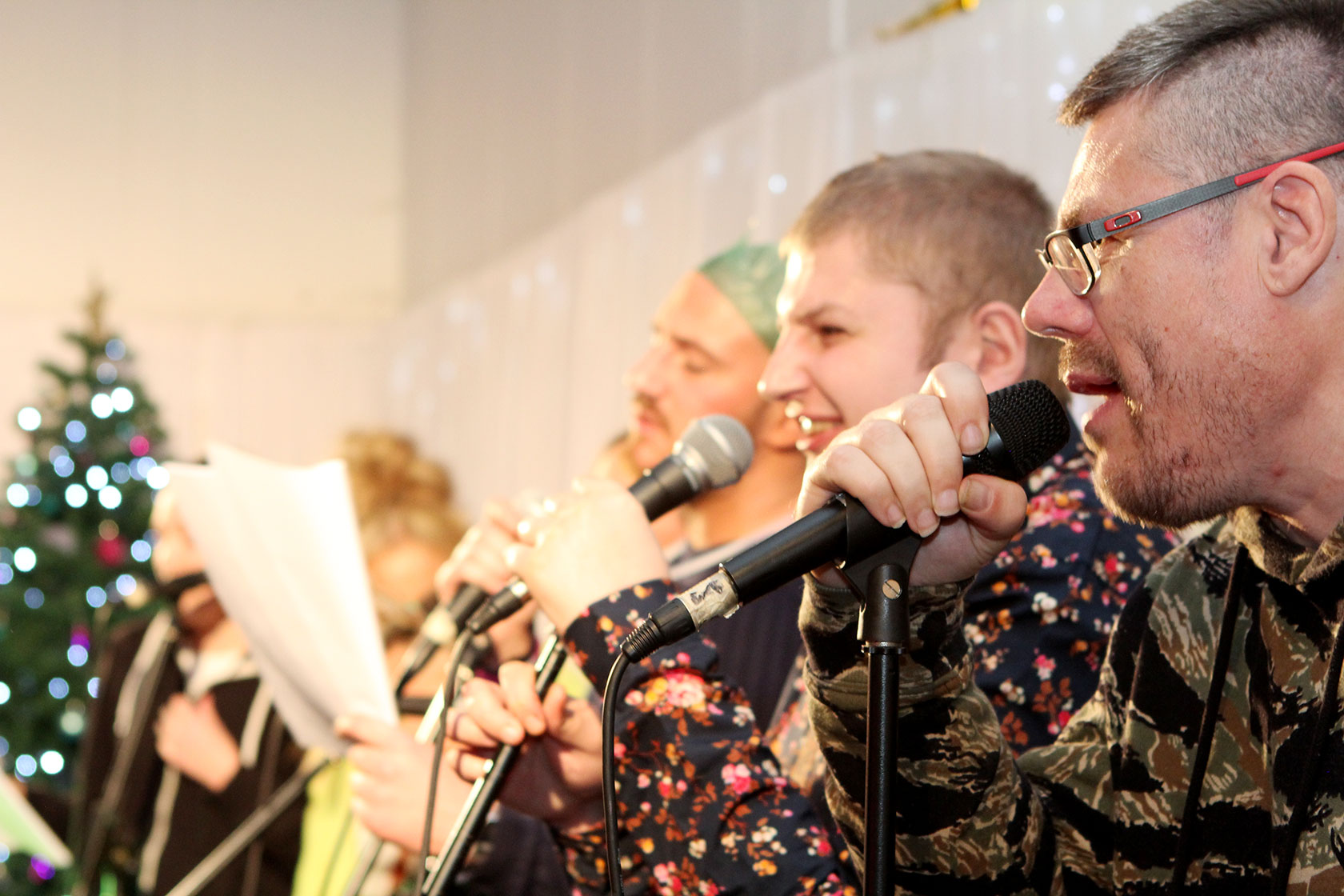 and perform at our own parties

Music is often called the language of emotion and it has amazing power to change lives. As well as the huge enjoyment and sense of achievement gained from music-making, music opens up new ways for people to express themselves and make connections with others, allowing them to explore and show more of their full potential.

At City Care Partnership we understand that people with a learning difficulty are, like everyone else, unique individuals. Society still marginalises people with a learning disability so that they do not have the same choice and control over their own lives as others. Making music can, therefore, mean much more than simply singing, playing an instrument or performing, it’s about freedom, expression, aspiration, achievement and parity.

City Care runs voice training sessions every Wednesday evening in our purpose built recording and performing studios, and have around 15 regular members. We also facilitate individual recording sessions on Wednesdays and Thursdays for those individuals who may struggle within the larger group setting.

These sessions provide a safe and positive environment for individuals to express themselves and develop their self-esteem and confidence. This has been so successful that over the past three years people we support have been involved in many live vocal performances. We have formed a musical collective involving both staff and the people we support, where there is no distinction and we are all performers

So far the collective has performed at:

3 Didsbury festivals: This is a local celebration of music, community and art.
City Care Partnership has won awards every year it has participated for the following:

Members of the collective have also successfully created and performed their own music based shows in front of audiences of over 150 people at Didsbury Methodist church, and Didsbury Baptist church for a mixed audience of family, friends and the community in general. 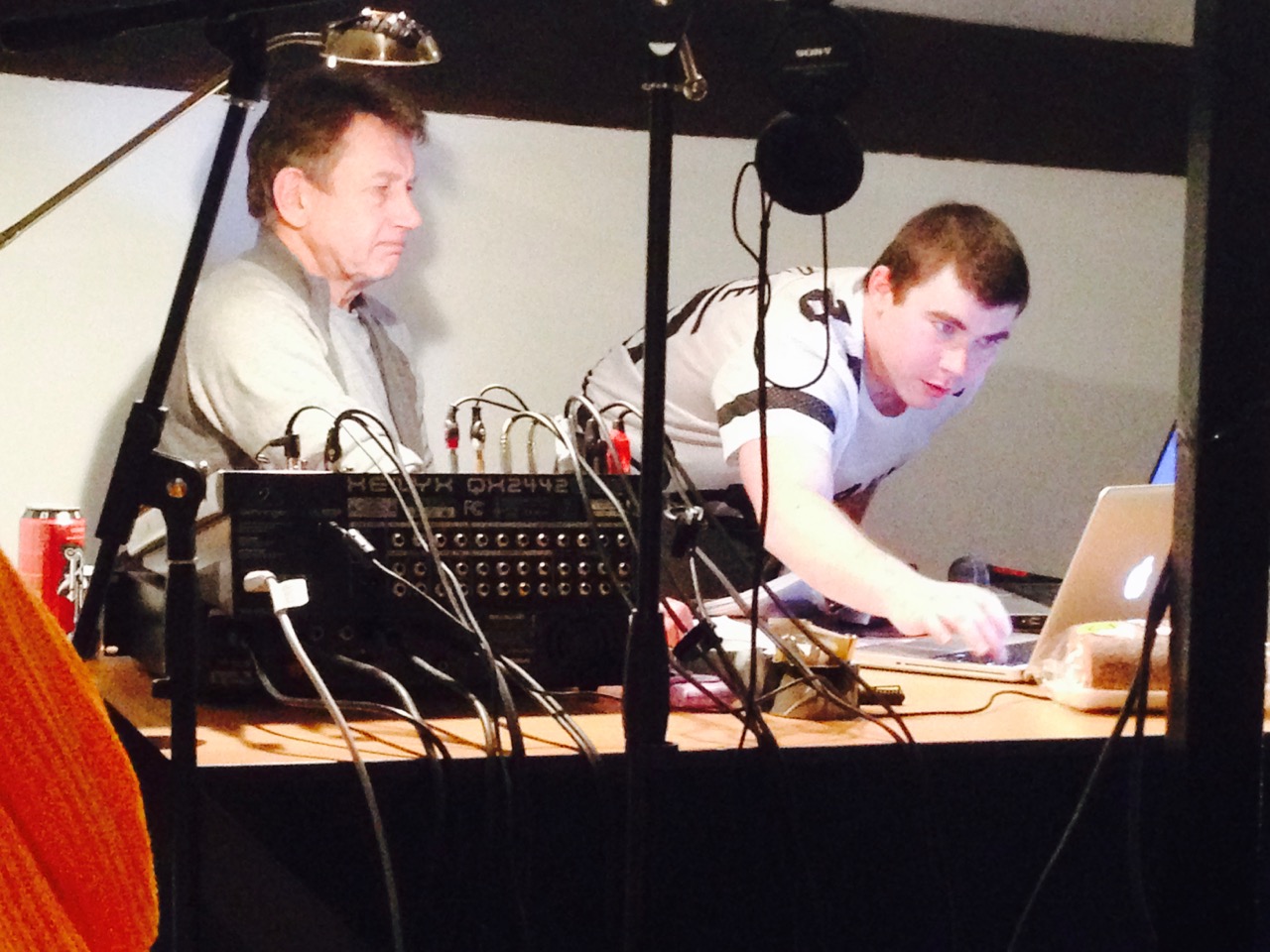 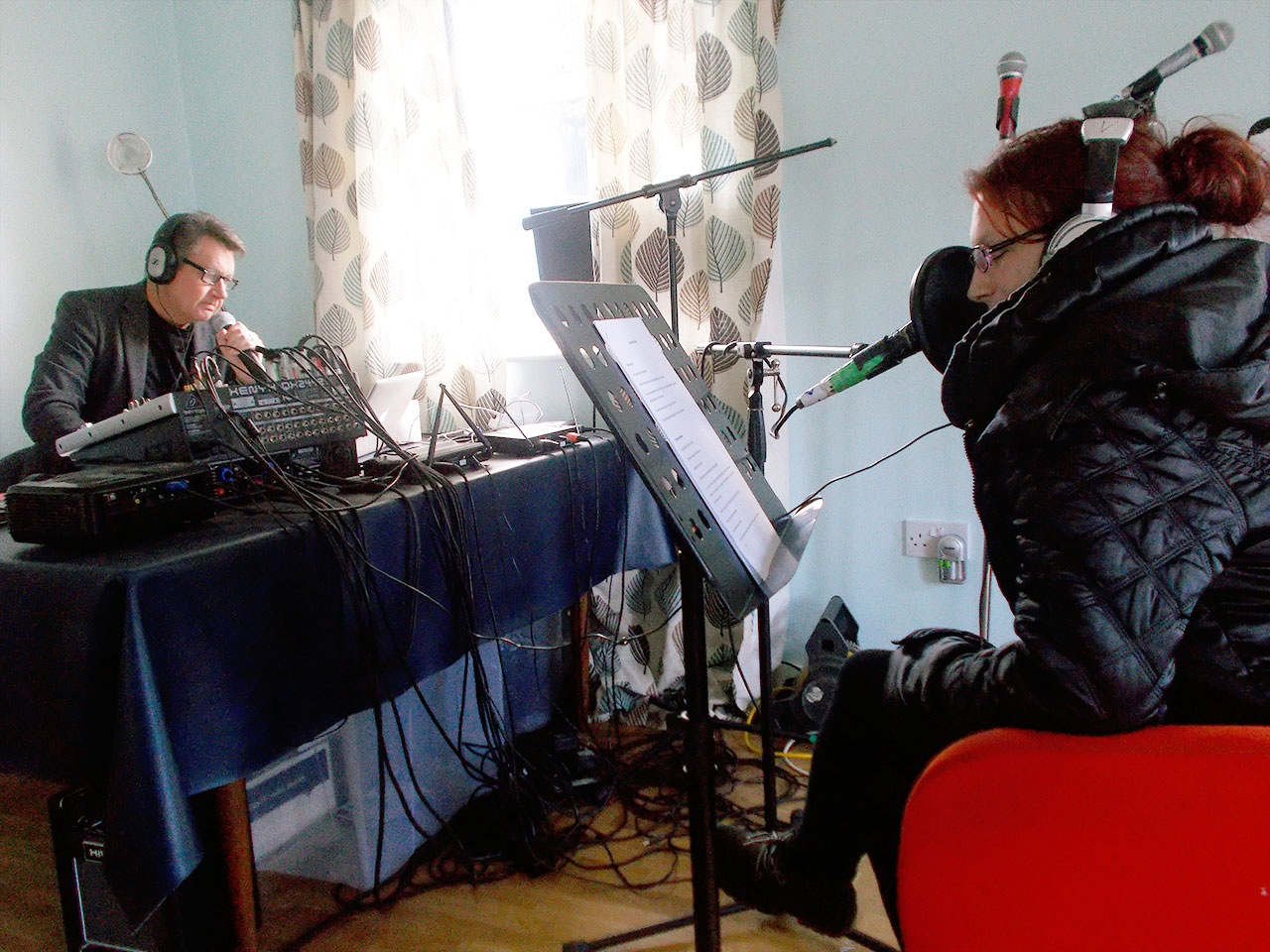 We have recorded and performed over 50 songs with our collective, a musical group comprised of staff and the people they support where everyone is equal and everyone is a performer. See below for a selection of tracks:

You Get What You Give
Baby I Love You
Be My Baby
Cake by the Ocean
Good Times
Heroes
Perfect Day
Rat in me Kitchen
Spotlight
Testify
Three Little Birds
Paused...
←→

Individuals supported by City Care Partnership have also participated in the Manchester Day parade in 2016, performing live on a city centre stage and parading over 2 miles in front of 75,000 people. Due to Manchester security issues in 2017 we developed our own festival based on Alice in Wonderland called Wonderfest, this was so successful we decided to continue this tradition and the festival was held in 2018 with a movie theme. Moviefest was a great success, featuring a mix of professional and our own performers for a mixed family audience.

Based on our previous successes we were invited to perform at the frog in the park festival in Warrington 2017 & 2018.

Recently we have been working with a local initiative, creating adventures, (http://creatingadventures.co.uk) which was created to bring laughter, stimulation and enrichment to the lives of adults aged 18+ with Autism and additional needs.  This project enabled people to produce their own original music recordings and songs and built on the work done in our own music recording studios. 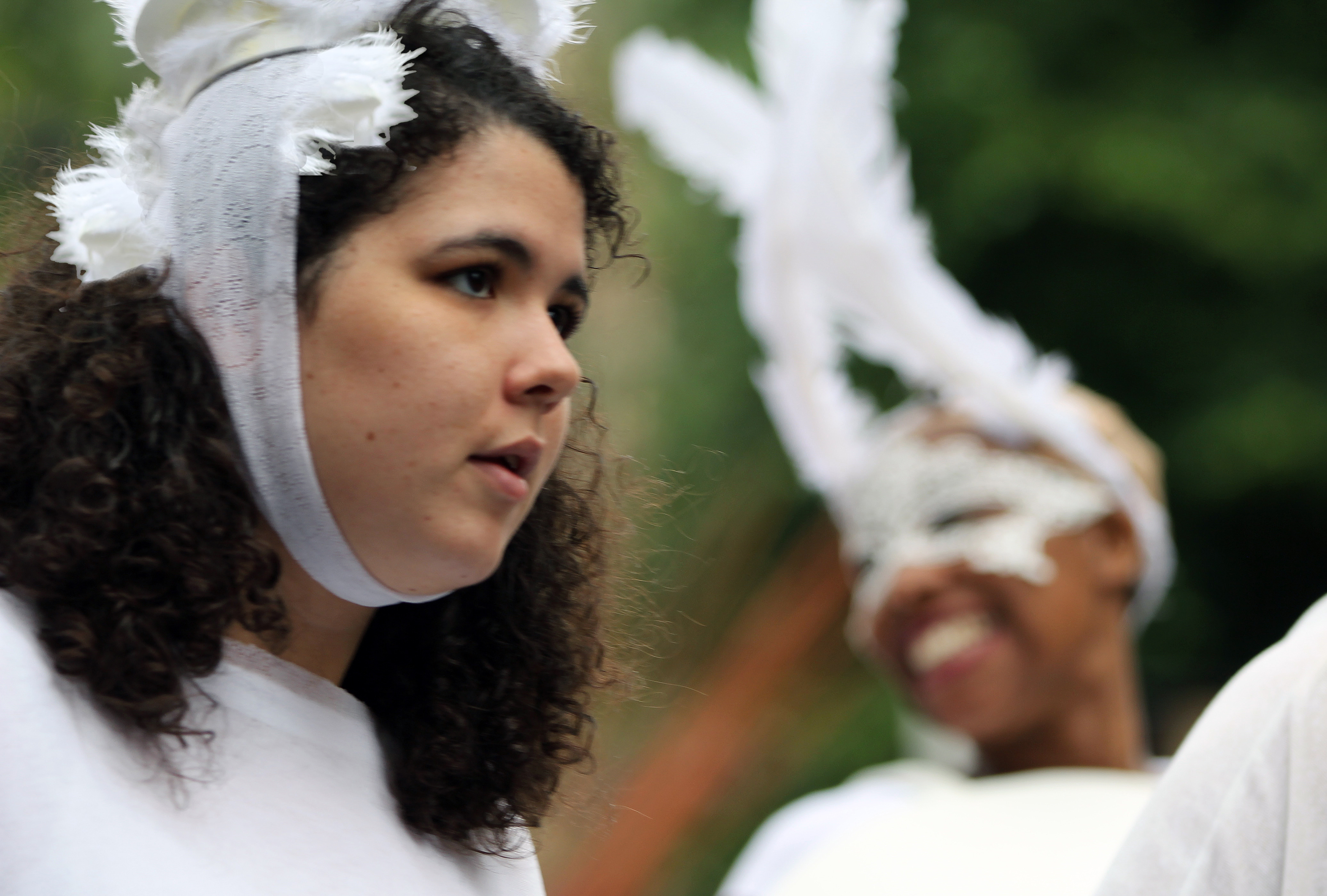 in 2015 we performed as part of the Manchester Day Parade in from of 75,000 people in Manchester City Centre 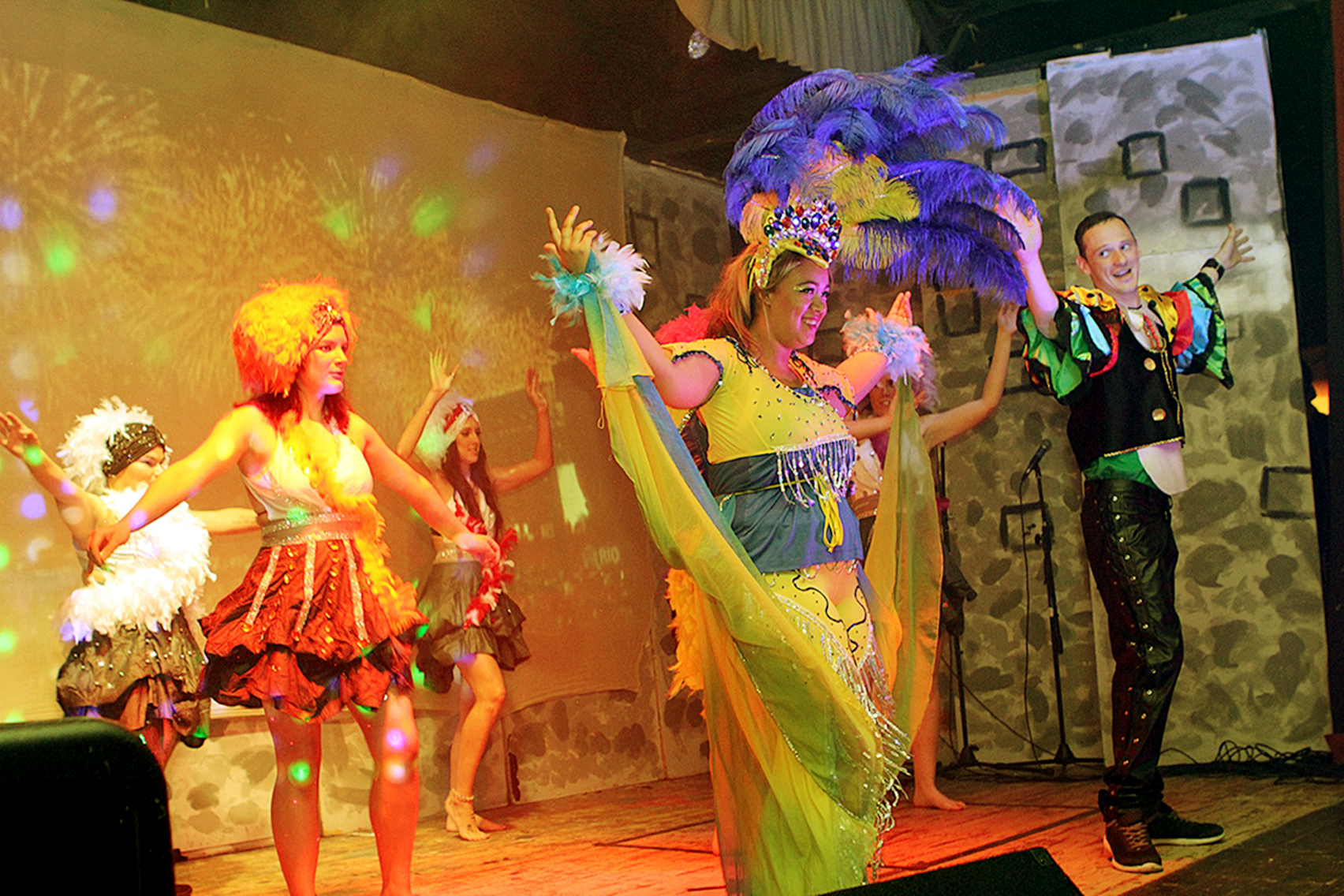 We create dance performances too!

On a recent Bimble we were joined by a film crew from Skills for Care.

Thank you for this amazing performance! Click through for the full video!

Our Values in Action awards are set to be bigger and better in 2022! 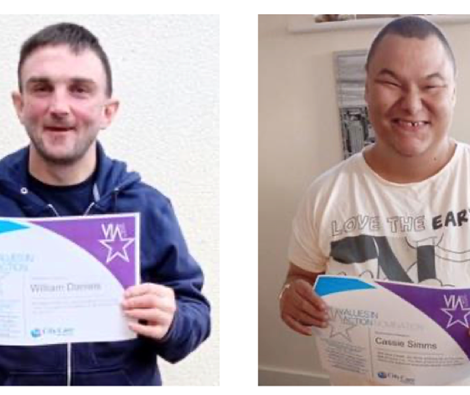 Why Work with us? Support Worker - The Role Our recruitment process When you start Meet the staff Current Vacancies Team Leader Initial Contact Thanks for the applying! reference request